THE rankings 2022: Óbuda is best in tech in Hungary 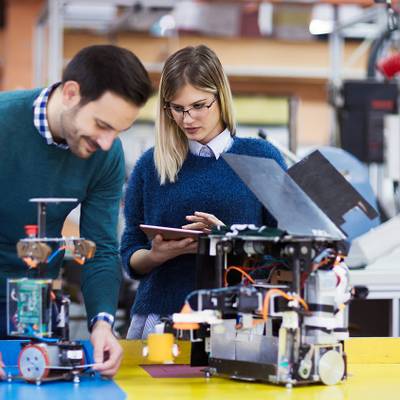 The latest international rankings of the Times Higher Education (THE) have been published once again, and Hungarian universities have achieved high positions in several scientific areas. The most notable for BIC is our long-time university, Óbuda University, is ranked on top of many tech-related lists.


The British ranking makers use methods similar to those used in the world university rankings to compile the rankings in their fields – they look, for example, at the ratio of lecturers to students, foreign students and male-to-female ratios. This year, eleven sub-rankings were compiled, in each field there is at least one Hungarian institution, and a total of eleven Hungarian universities achieved positions in the lists.

Information Technology Rankings
The IT ranking lists the best information technology universities in the World. Hungary is present on this list with several universities and with Óbuda University leading the pack.

Engineering & Tech Rankings
The Engineering ranking lists the best engineering universities in the World. Hungary is present on this list with several universities and with Óbuda University leading the pack.

If nothing else matches:
choose
Why do we ask this?

We tried to guess your citizenship based on your current location. In case we are wrong, please correct it, so that you will see deadlines and requirements that apply specifically to you.